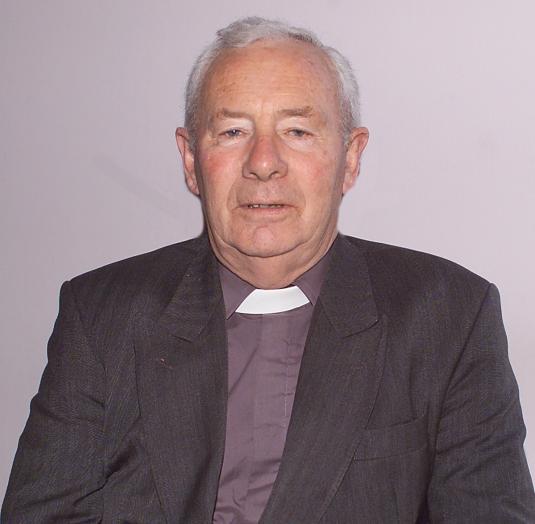 Following the death of the Fr Patrick Waldron (Paddy) these are the arrangements for his funeral:

Fr. Waldron’s body will be taken to Ireland for burial.  Mass will be celebrated at the Church of the Holy Rosary, Castlebar, Co. Mayo on Saturday, 24th November at 1.30pm, followed by burial at St Colman’s Church, Claremorris, Co. Mayo

We pray for the repose of the soul of Fr Waldron and remember his family and his friends in our prayers at this time.

Fr Patrick, or ‘Paddy’, Waldron as he was better known, was born in Ireland on 10th December 1930. He studied for the priesthood at All Hallows College, Dublin and was ordained at the College on 20th June 1954.

Fr Waldron retired from Bishop Thornton, at the age of eighty-one, in the summer of 2012 and went to live at Mount St Joseph’s Home in Headingley, cared for in retirement by the Little Sisters of the Poor.

Fr Waldron’s active ministry spanned almost six decades and took him to eight very different parishes in various parts of the diocese. At the time of his retirement he was one of the most experienced priests in the diocese and his pastoral ministry will be remembered and appreciated in all the communities he served.

May He Rest In Peace